A feed by NPR

'Is This American-Style Civilization?': World Reacts To Presidential Debate 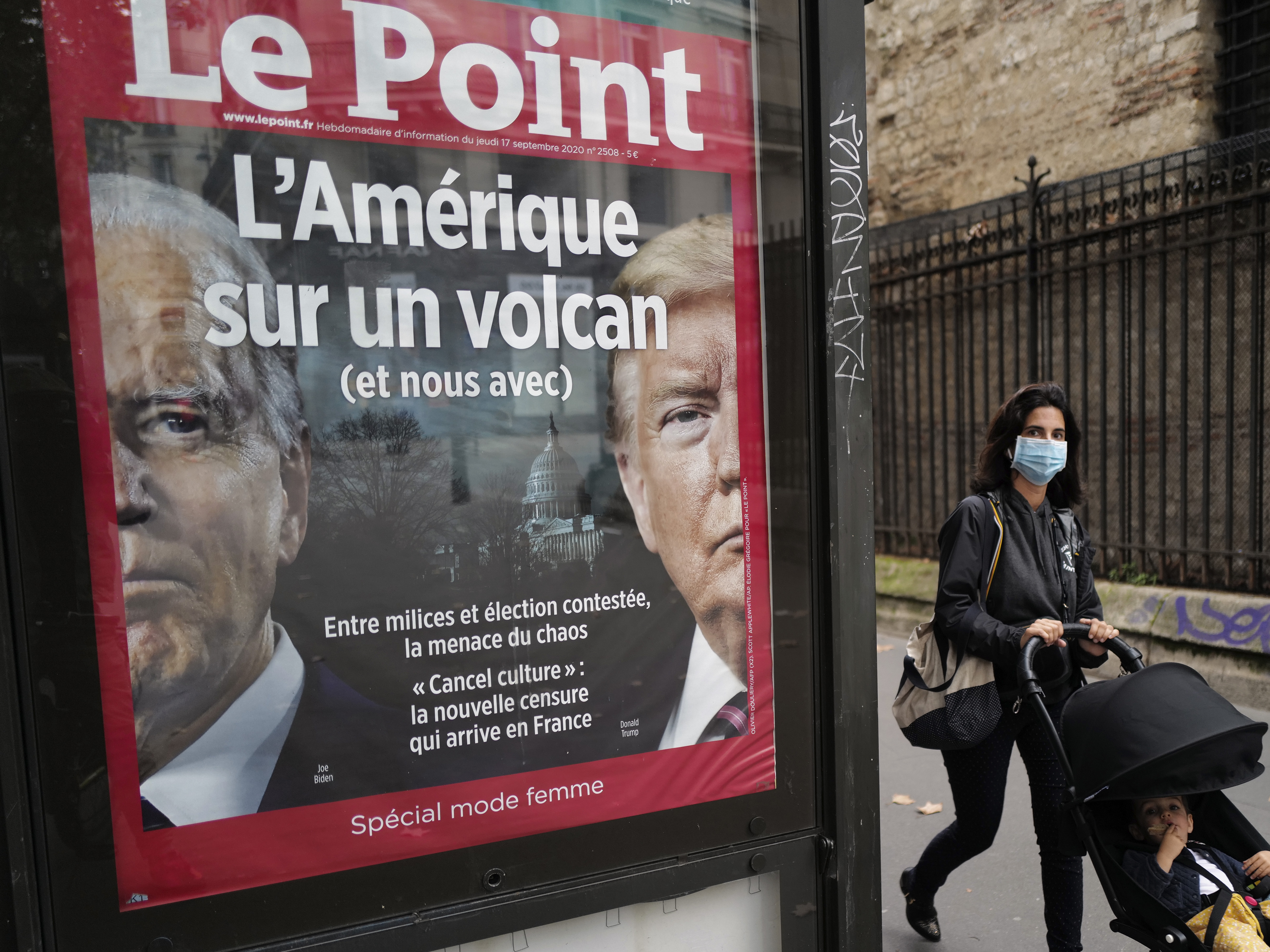 A "national humiliation," said a U.K. paper. "Cacophonique," according to a French news channel. An Israeli news anchor tweeted "condolences to America," saying, "It is hard to stoop lower than this." 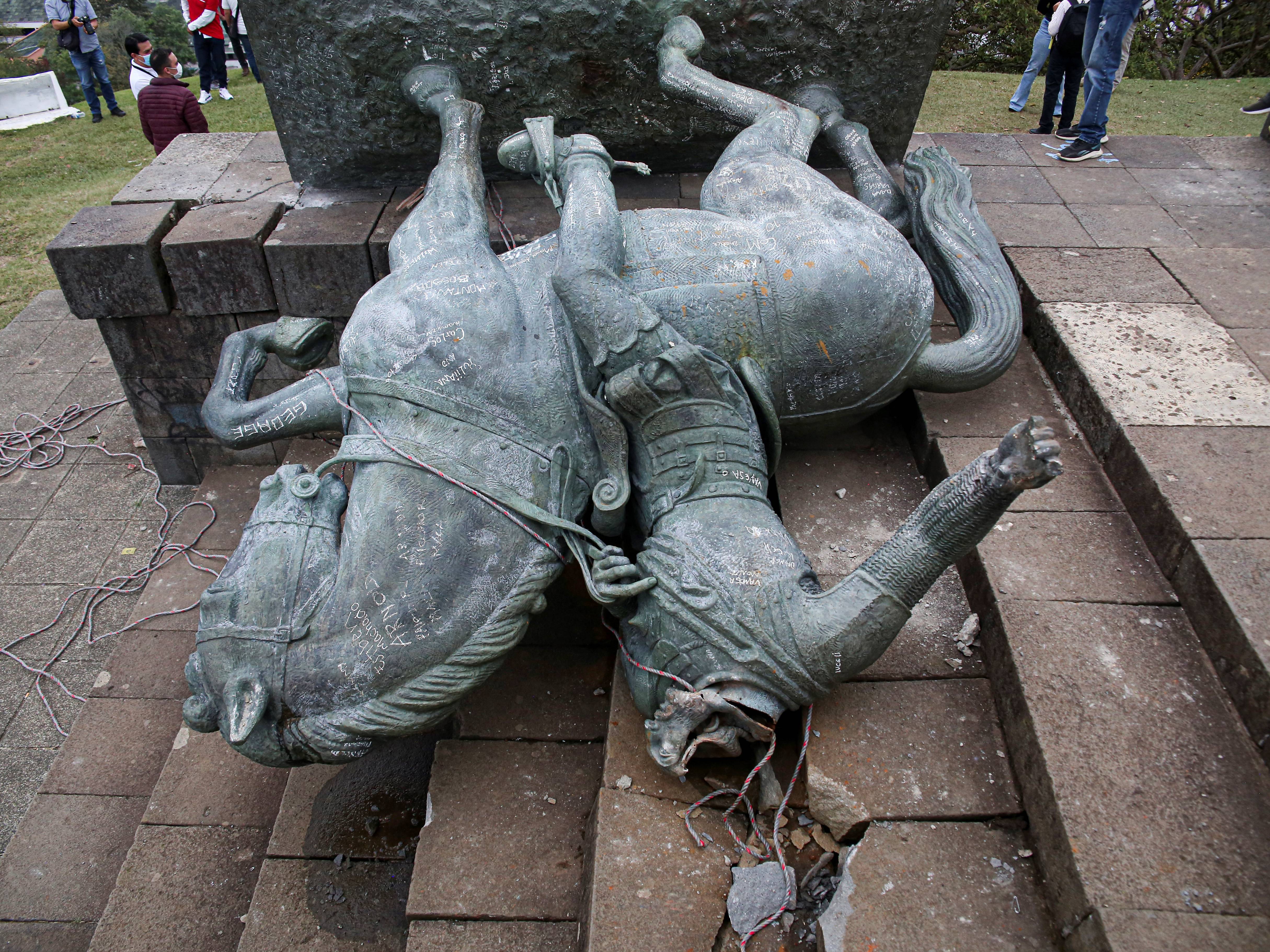 The latest target was a statue of Sebastián de Belalcázar, a Spanish conquistador who founded two Colombian cities and led a military campaign that killed and enslaved thousands of Indigenous people.

Coronavirus World Map: Tracking The Spread Of The Outbreak 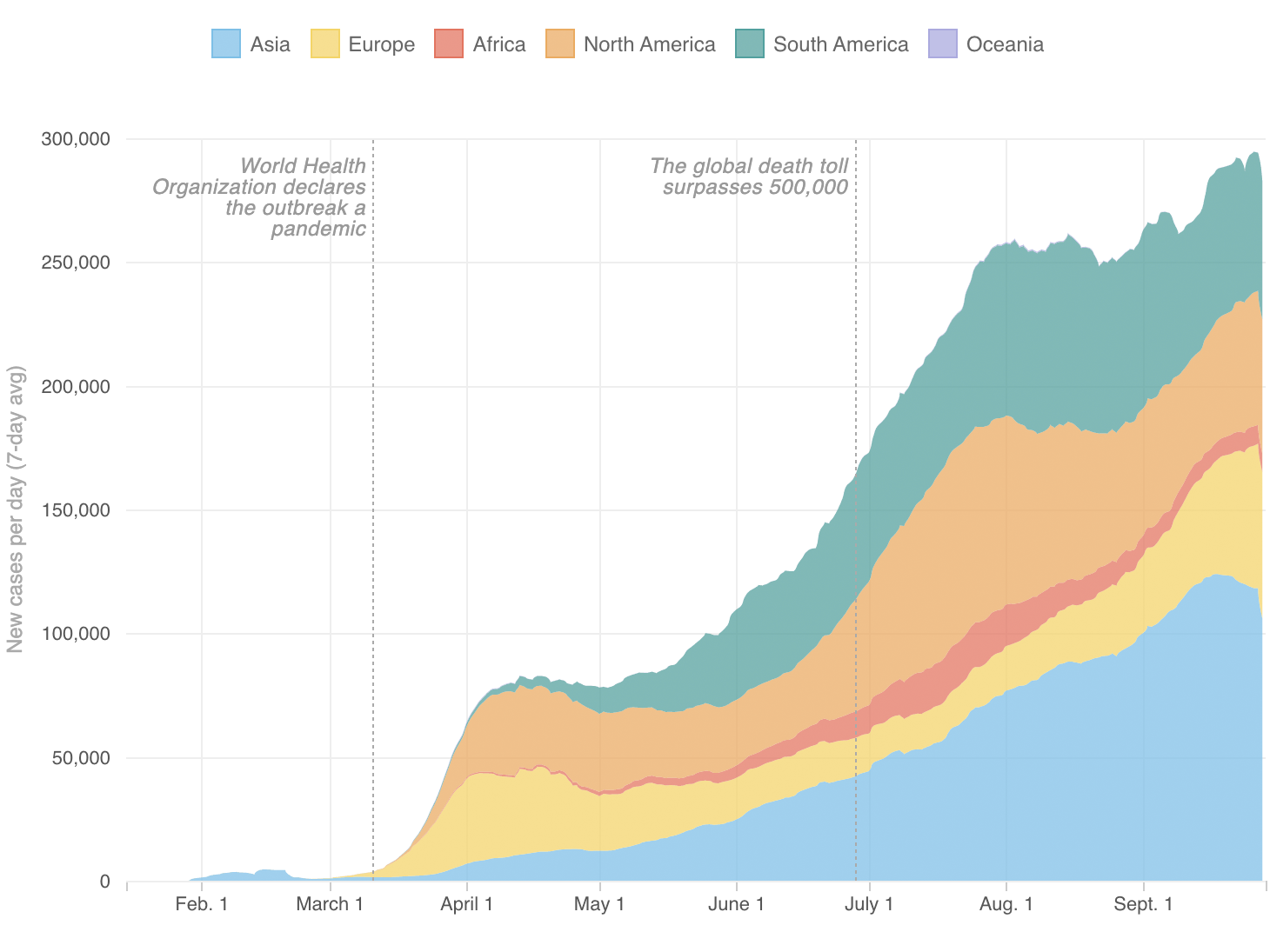 A map of confirmed COVID-19 cases and deaths around the world. The respiratory disease has spread rapidly across six continents and has killed at least 1 million globally.

A Syrian Refugee Family's Resettlement In The U.S. Is Captured In Graphic Novel 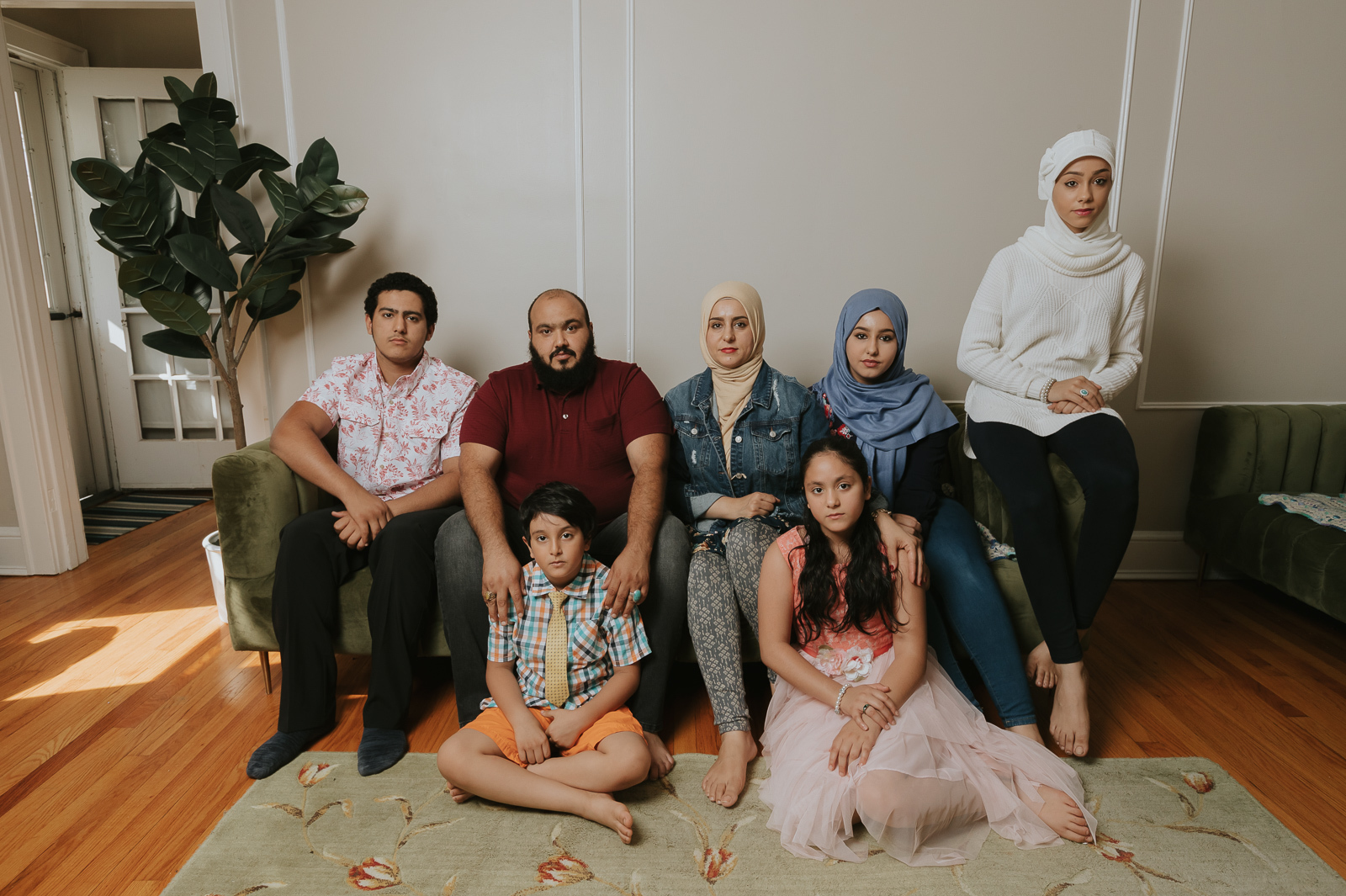 Welcome To The New World begins in 2016 when the Aldabaans arrive on election day — and wake up in Donald Trump's America. Author Jake Halpern began to document the newcomers in a comic strip. 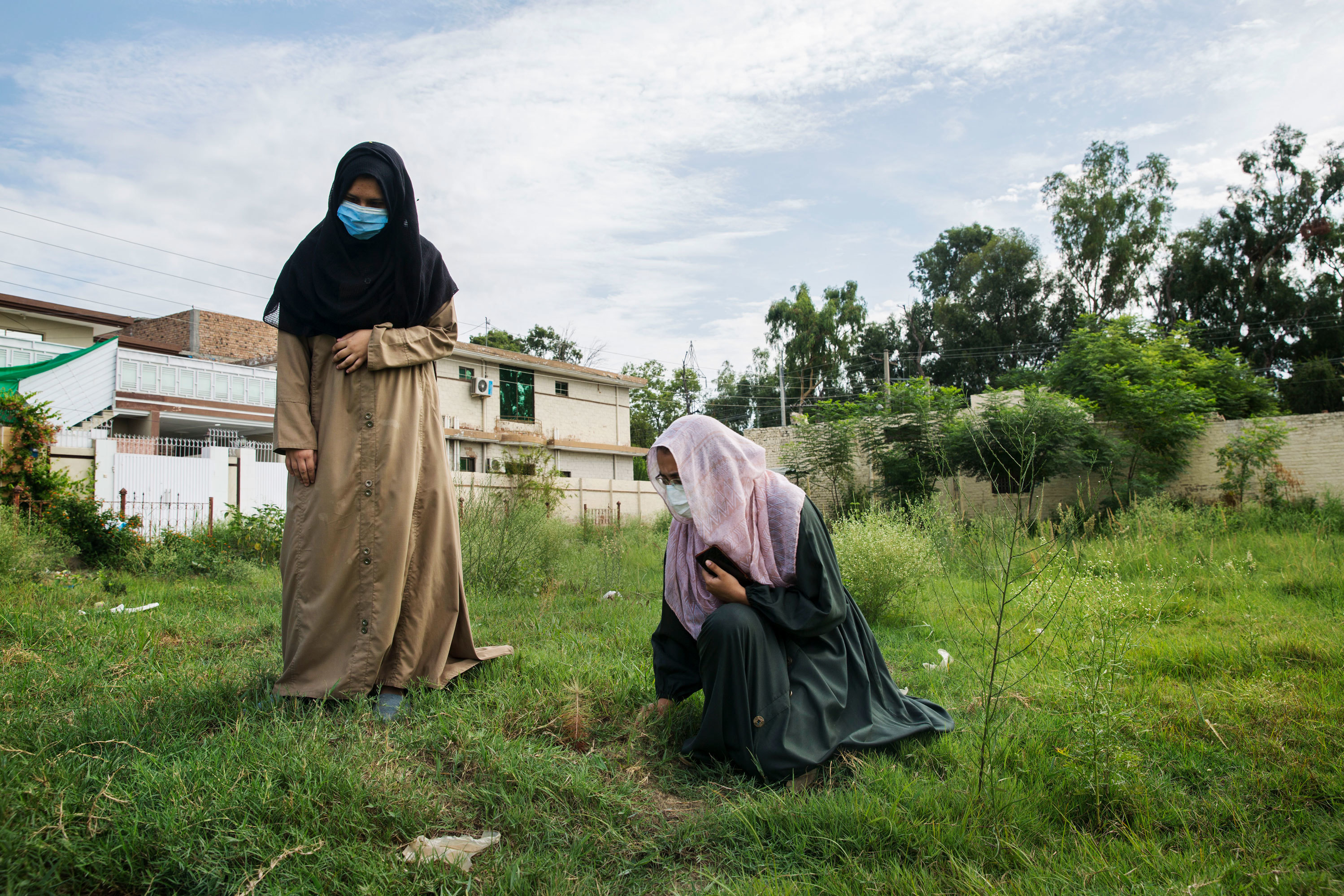 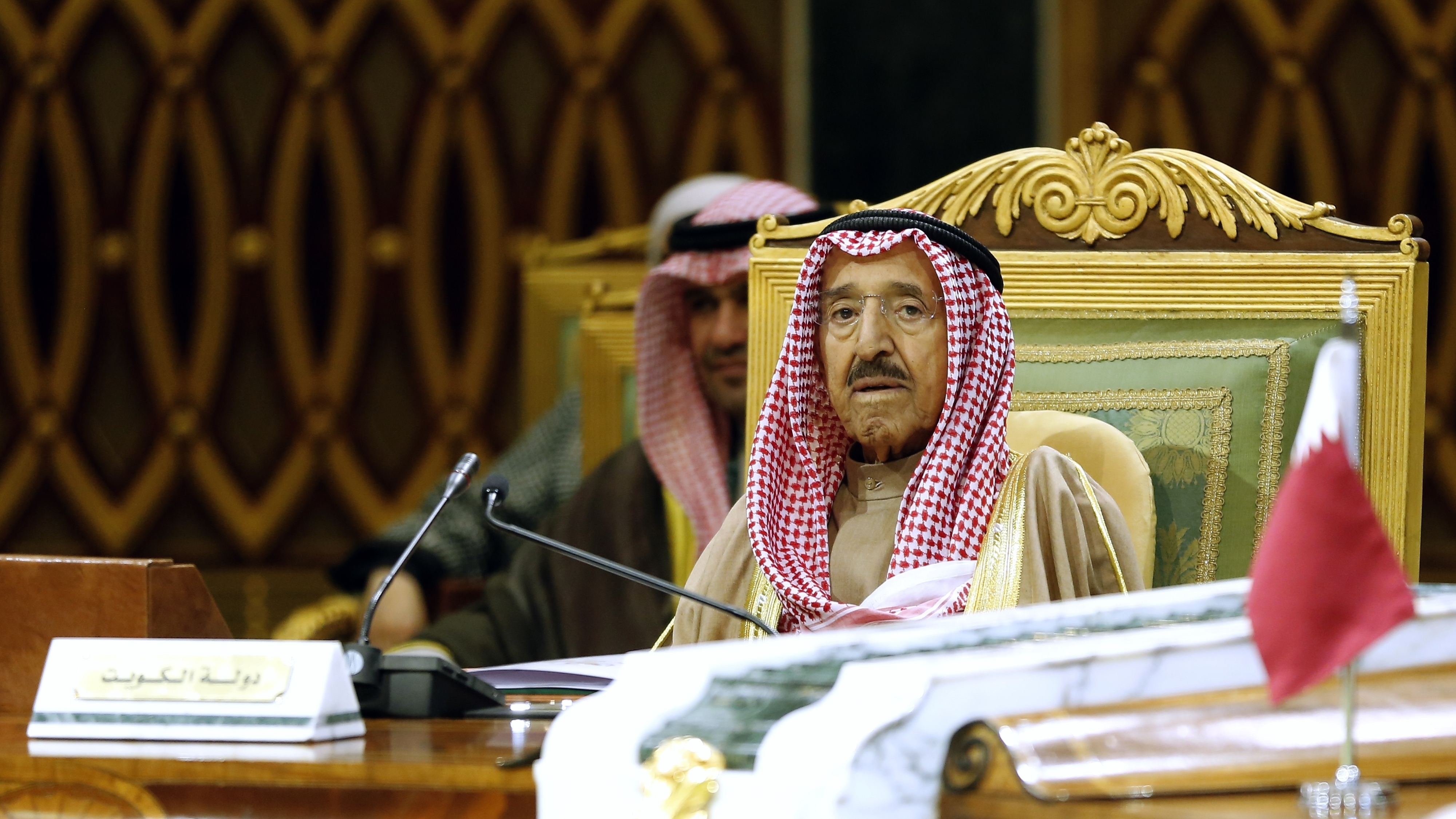 Sheikh Sabah spent four decades as foreign minister before becoming emir in 2006. He was known as a master diplomat who tried to mediate disputes in the volatile Gulf region. 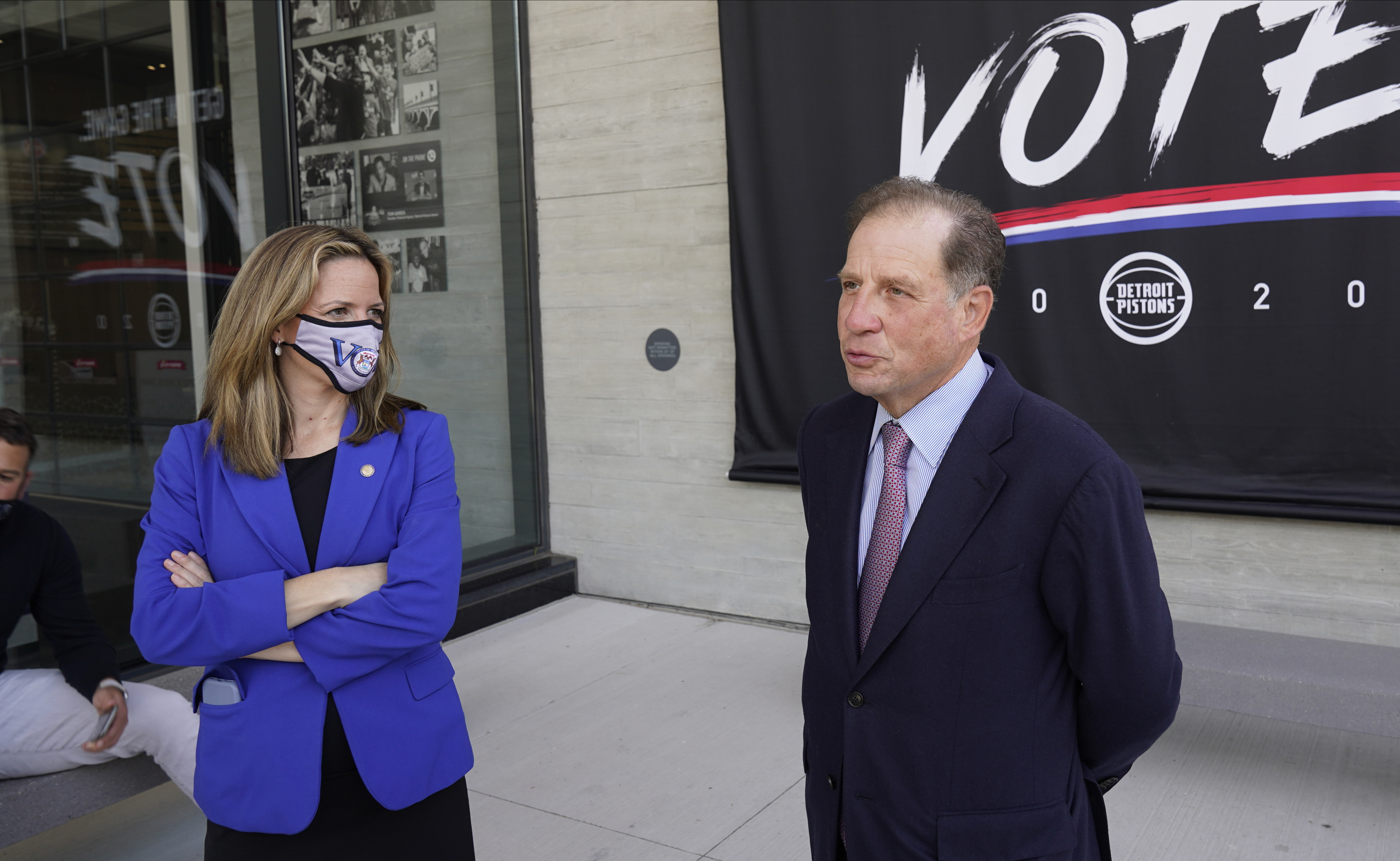 National security officials say Russia is again trying to disrupt the election. But this time, it doesn't have to work so hard because Americans are spreading mistruths and doubts about the election. 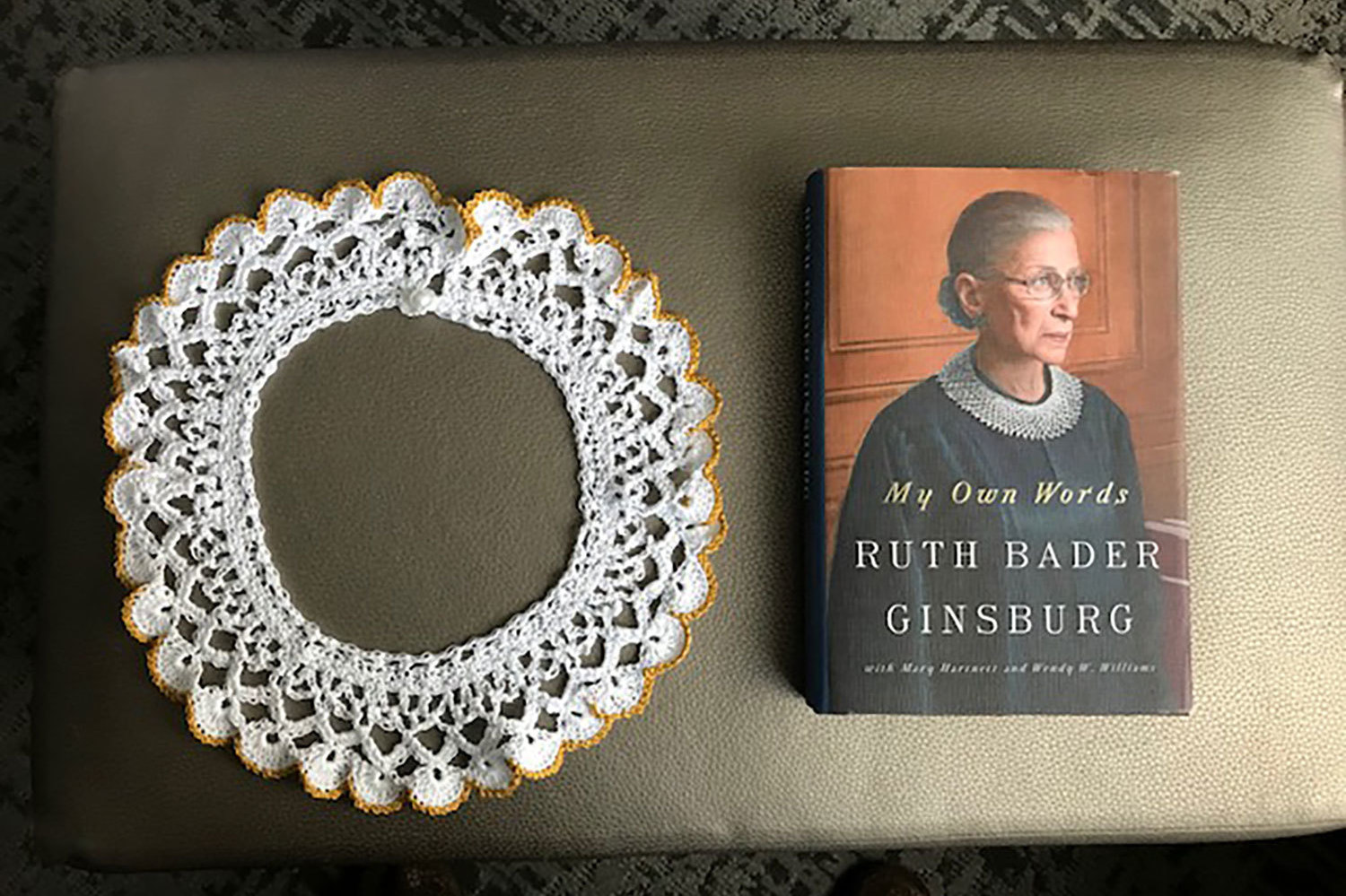 The collar, one of the late justice's signature fashion accessories, as well as an autographed copy her book, My Own Words, will be exhibited at the Museum of the Jewish People in Tel Aviv. 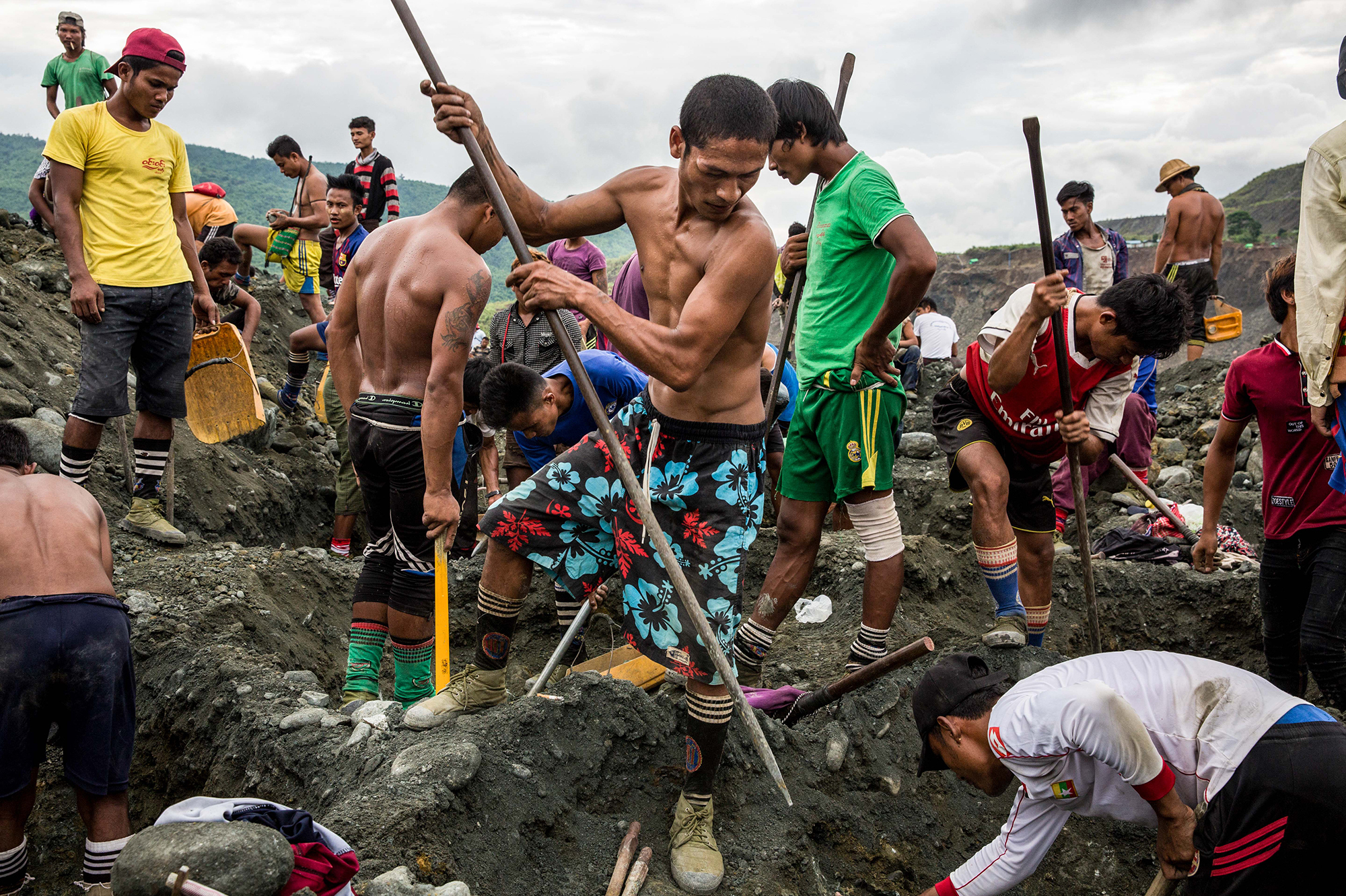 Decades of mining for jade has left the landscape desolate. Local activists want to make a change — but can they stand up to the powerful companies that dominate the industry? 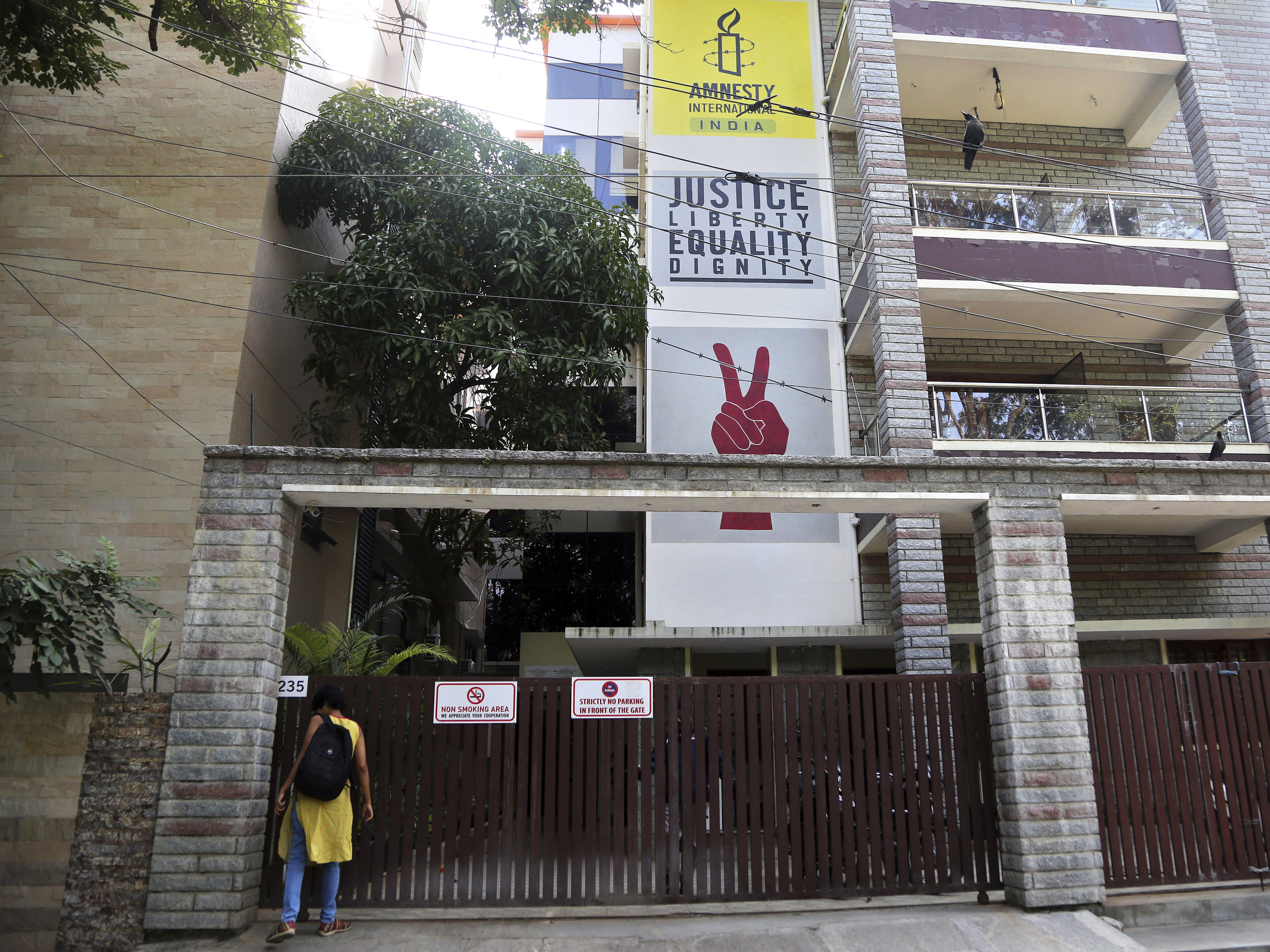 The human rights group says its work in India has come to "a grinding halt" after it learned earlier this month that the Indian government froze its bank accounts.

COVID-19 Deaths Top 1 Million Worldwide. How These 5 Nations Are Driving The Pandemic 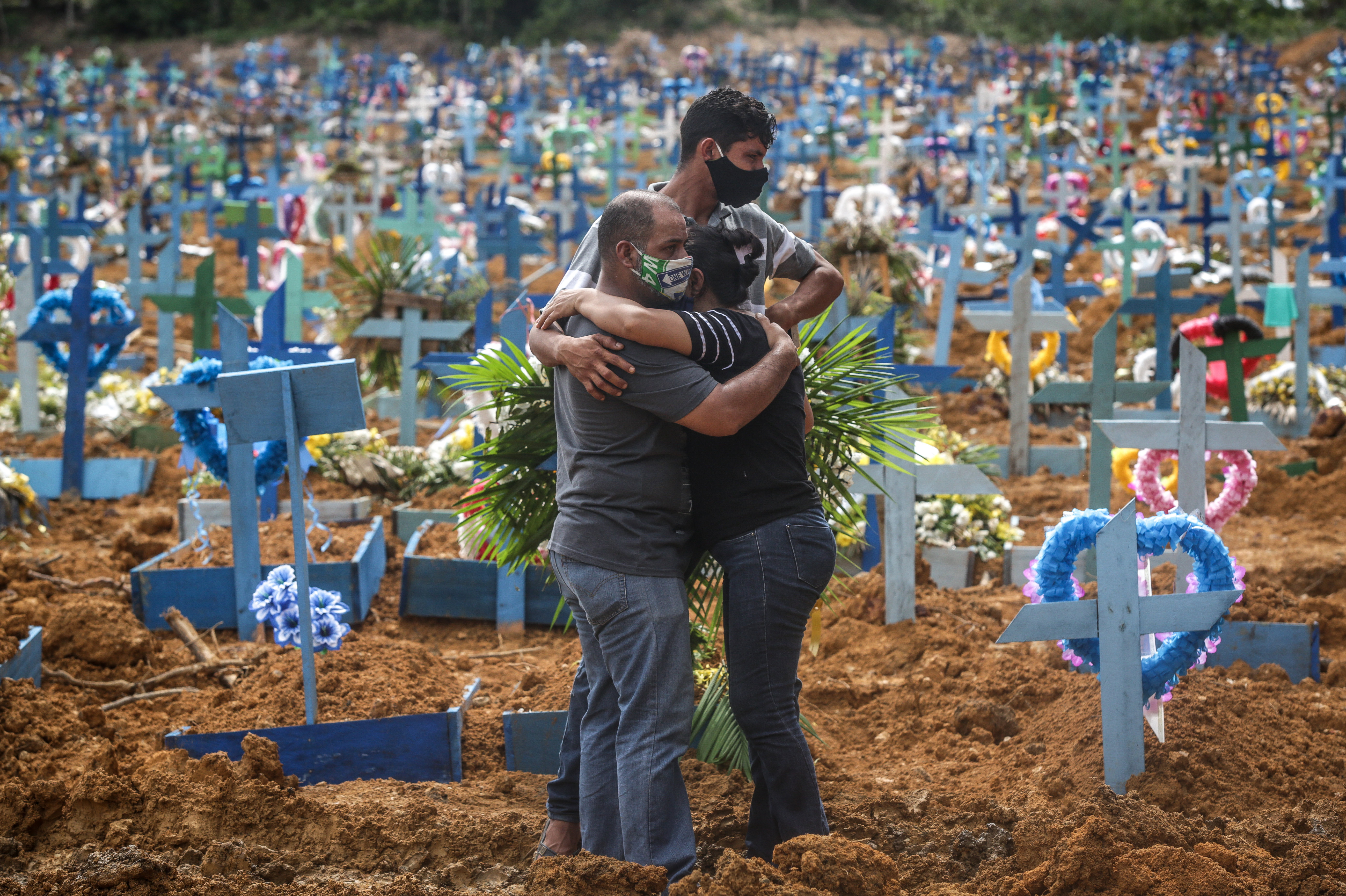 Nine months after the first reported fatality in China last January, the world has hit a sobering milestone. 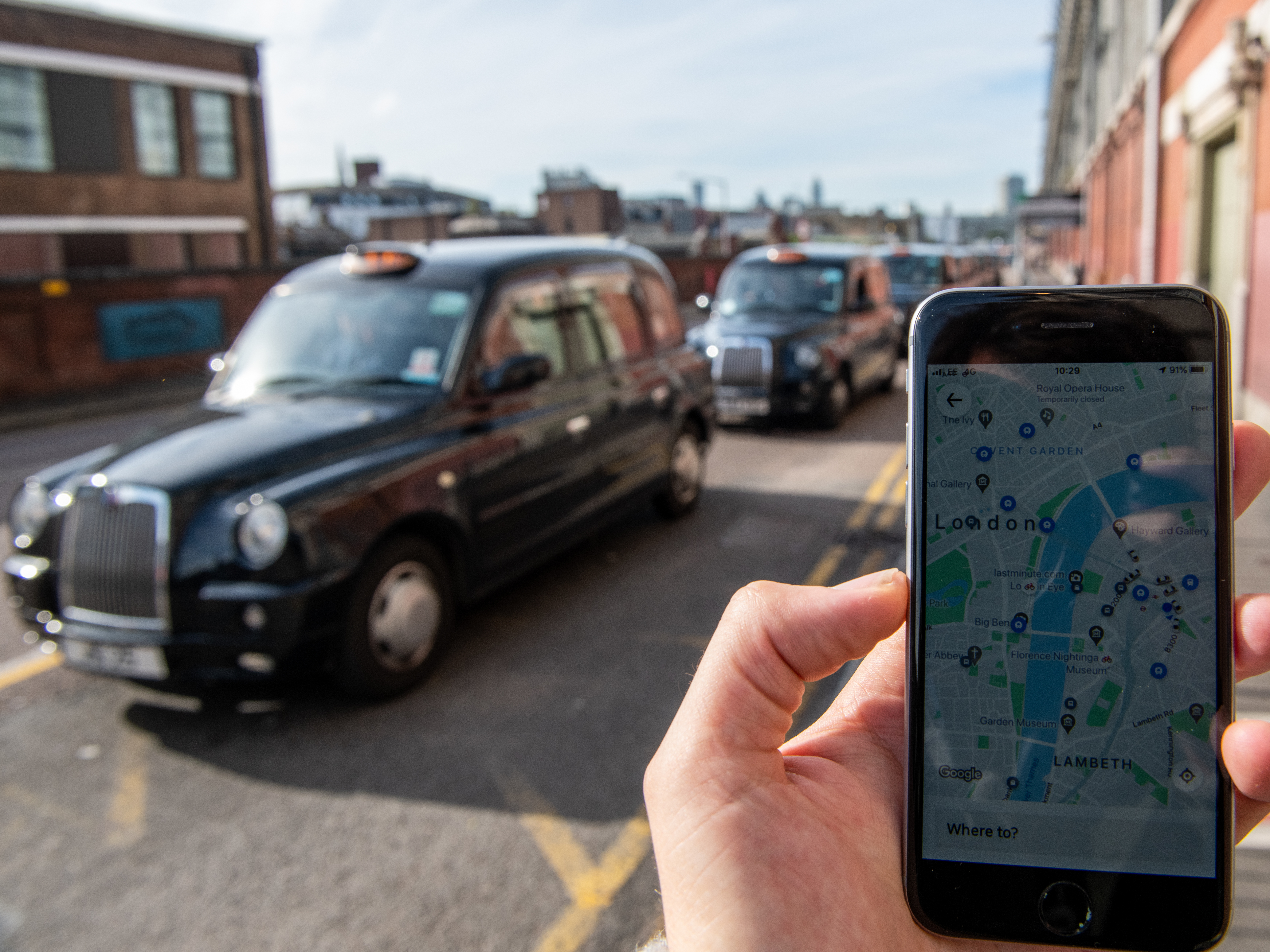 Regulators had refused to renew Uber's license, finding its lax security controls had put passengers at risk. But a court found that Uber had fixed the problems and was fit to operate in the city. 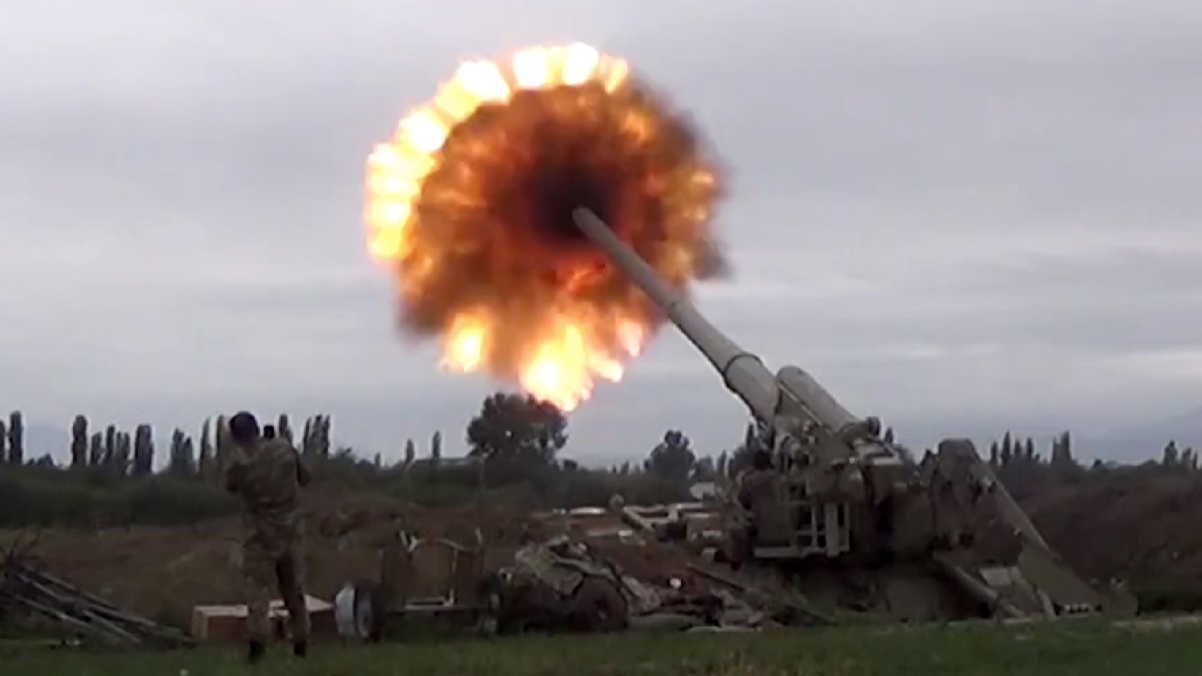 Dozens of service members on both sides reportedly have been killed in violence that began Sunday in the disputed Nagorno-Karabakh region. The conflict has the potential to draw in NATO ally Turkey.

Violence Erupts Between Armenia And Azerbaijan Over Long-Disputed Region 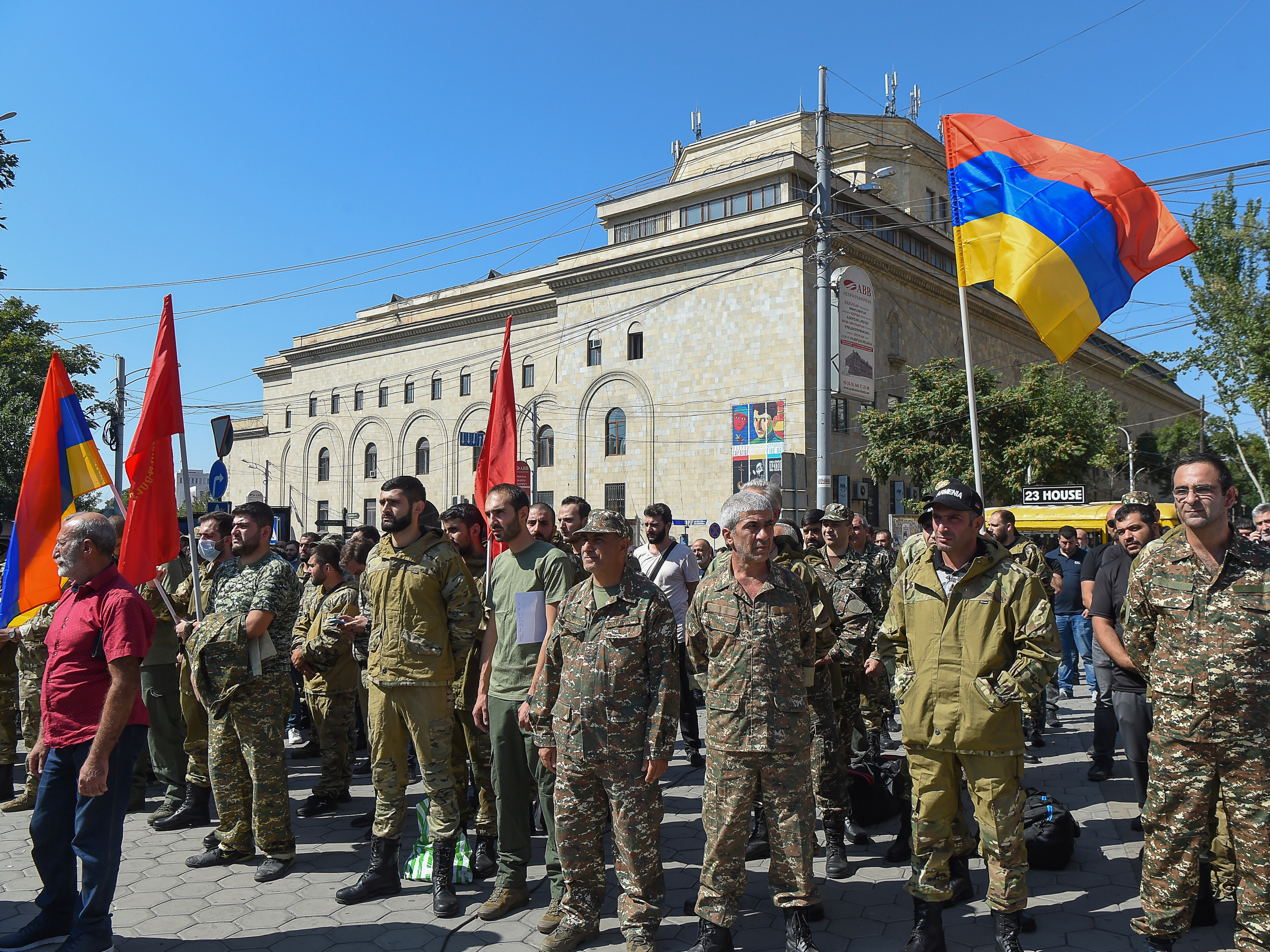 Each country is blaming the other for initiating the conflict, which has reportedly left civilians dead on both sides. Armenia has declared martial law and mobilized its military. 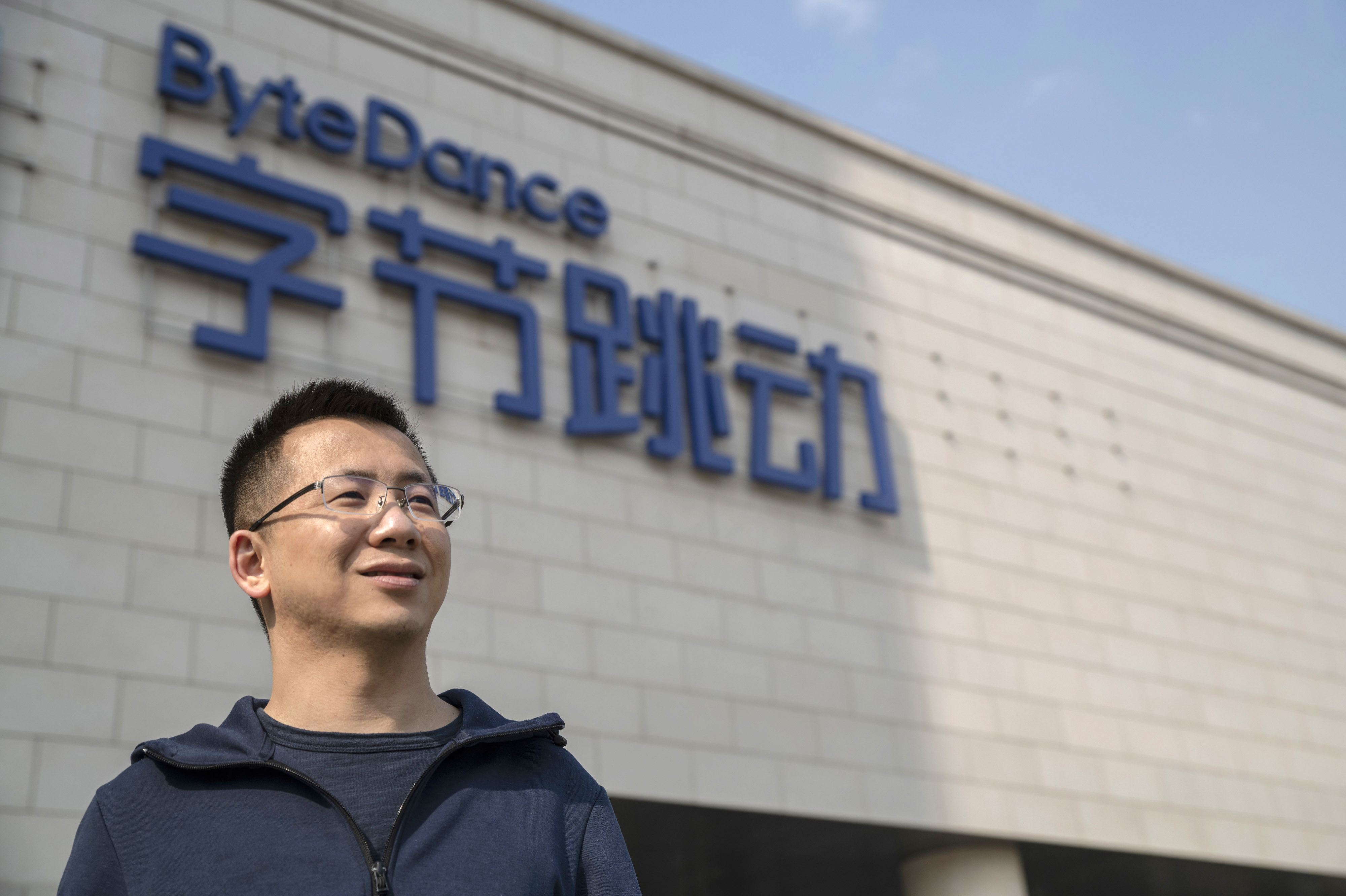 In a new court filing, the Trump administration offers its most thorough explanation to date of why it considers the hit video-sharing app a national security threat.

What Does It Take For A Palestinian American Baby To Travel From Israel To The U.S.? 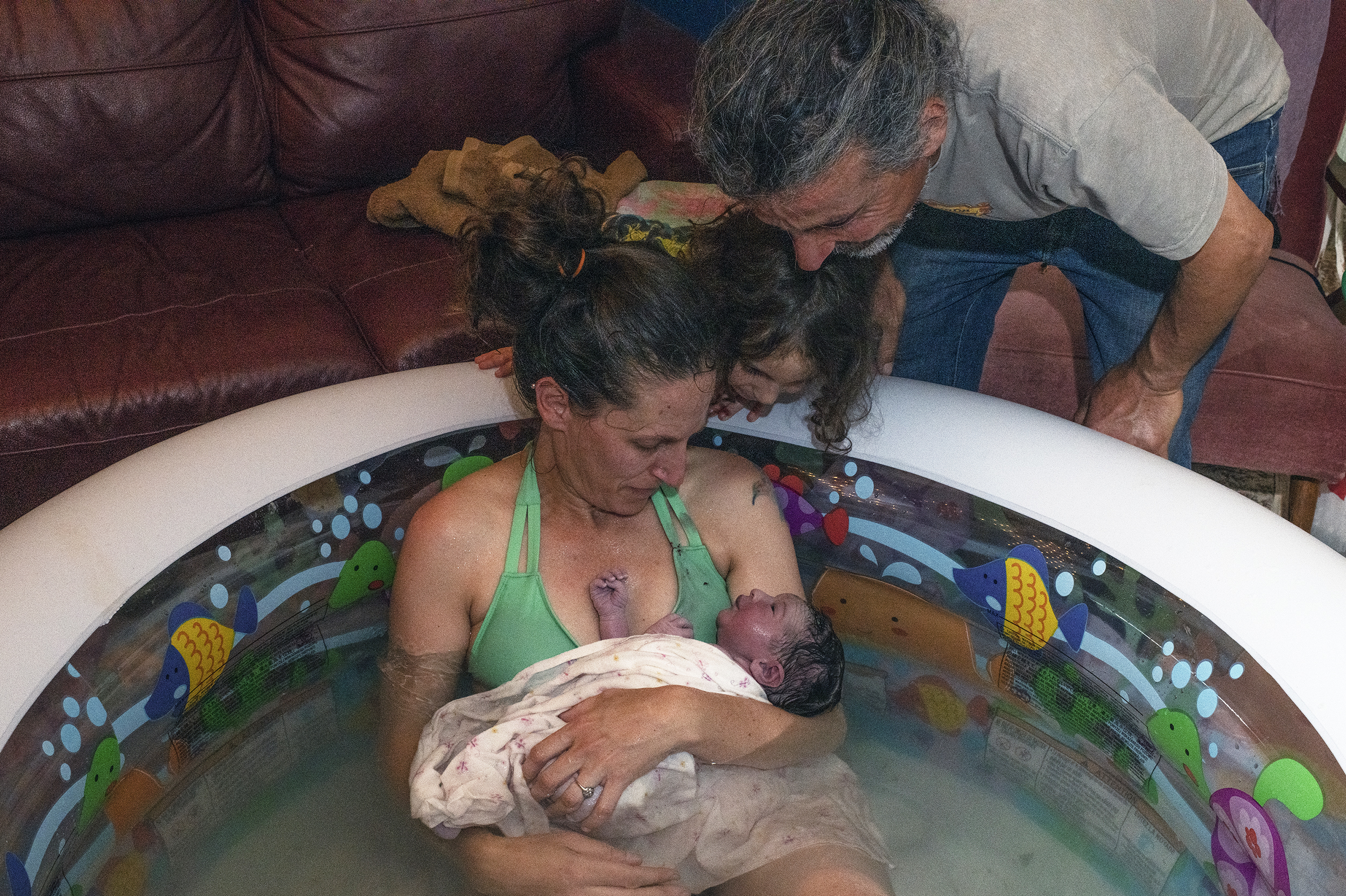 The Palestinian Authority has refused since May to register Palestinian births with Israel, so the infants are blocked from leaving the country, as one Palestinian American family recently learned.

Rio's Joyous Carnival, The World's Largest, Is Postponed Due To COVID-19 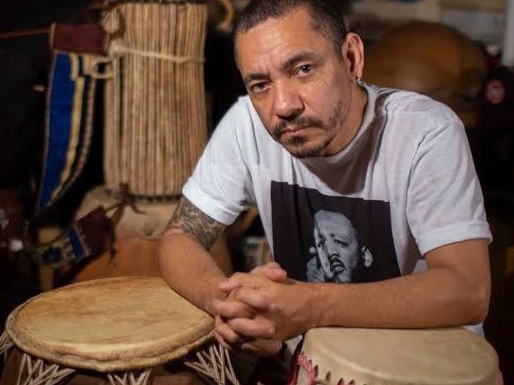 The postponement will cause financial hardship for people who depend on the celebration — but "financial loss doesn't justify human loss," says one musician. Brazil has been hit hard by the virus. 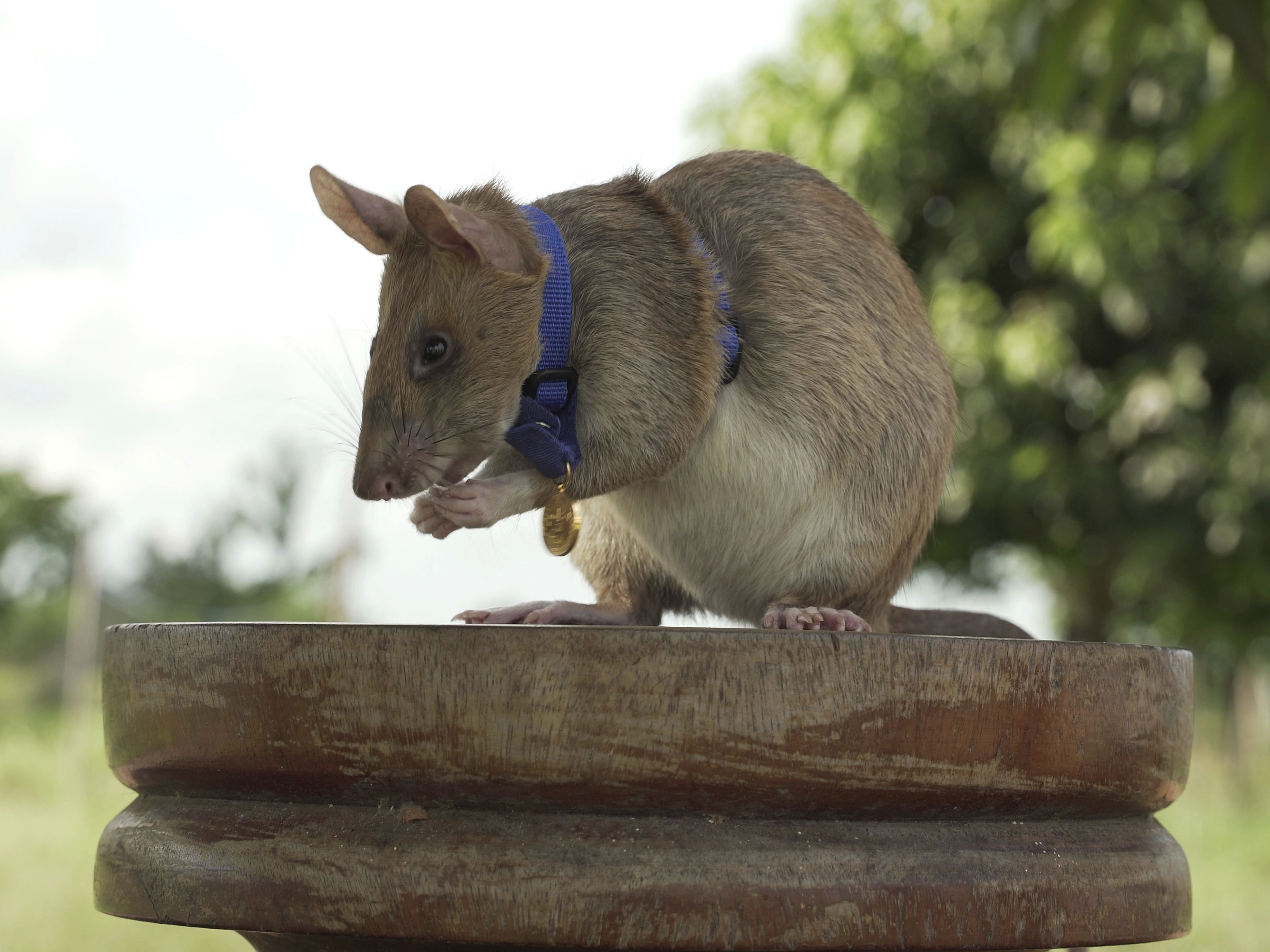 In the last four years, the rat named Magawa has helped to clear over 1.5 million square feet of land. The animal has detected dozens of land mines in Cambodia and is believed to have saved lives. 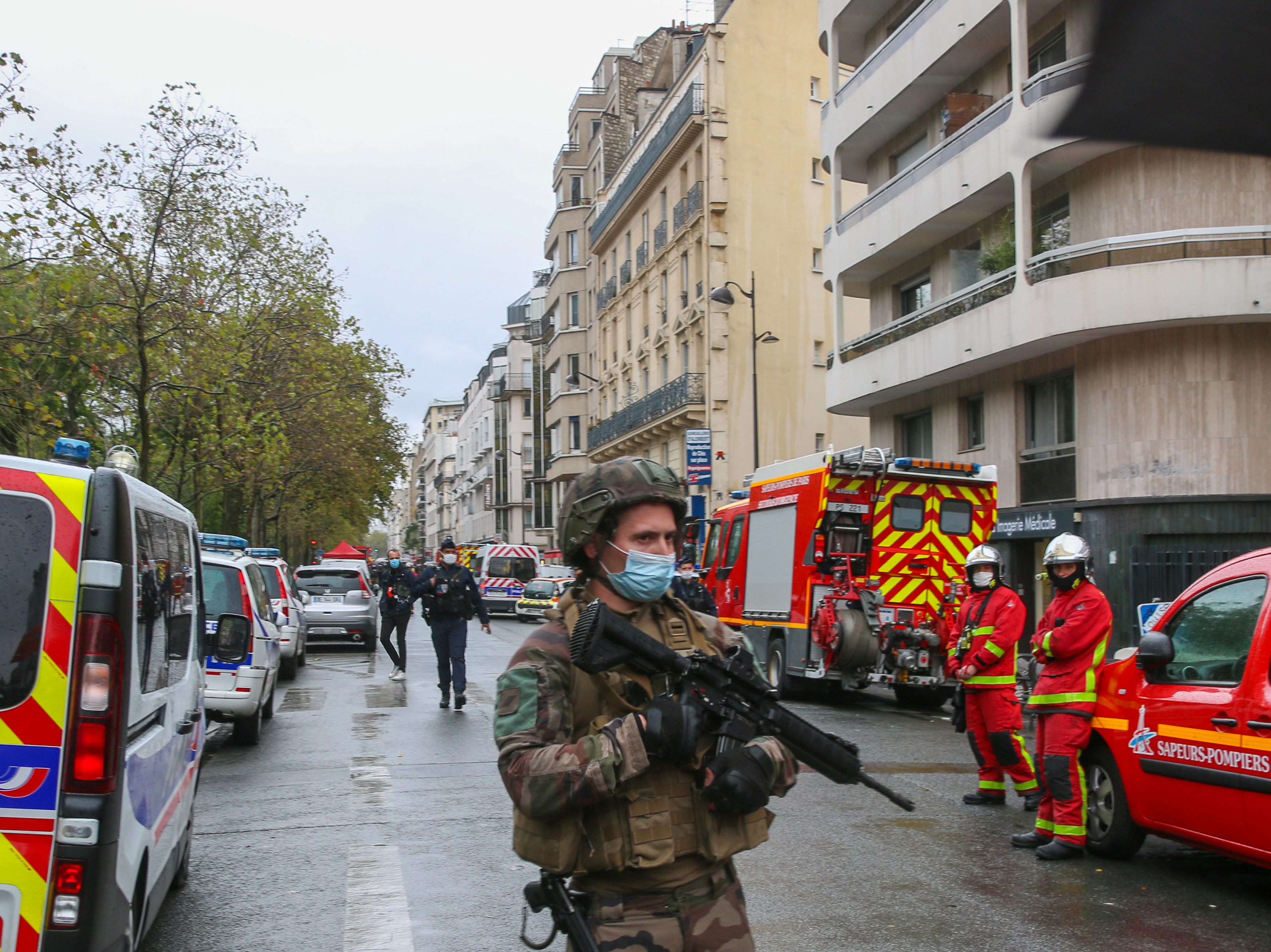 An arrest has been made in the incident outside the building where a dozen people were gunned down in 2015 in apparent retaliation for the publication of cartoons that satirized the Prophet Muhammad. 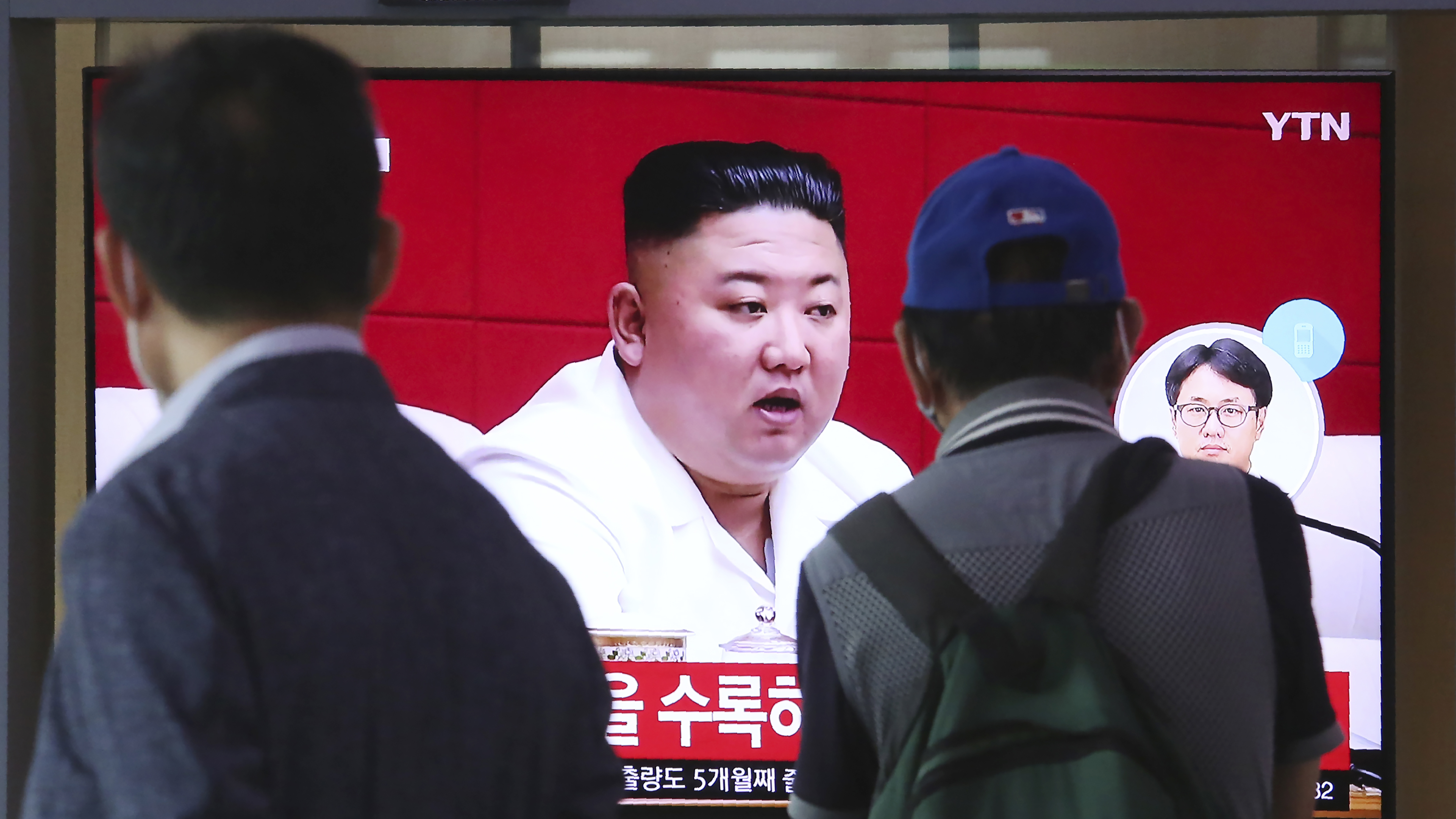 Pyongyang says an unidentified man was found in North Korean waters and that he murmured he was from South Korea but then stopped responding to soldiers' questions and appeared to try to flee.

Why The Pandemic Could Change The Way We Record Deaths 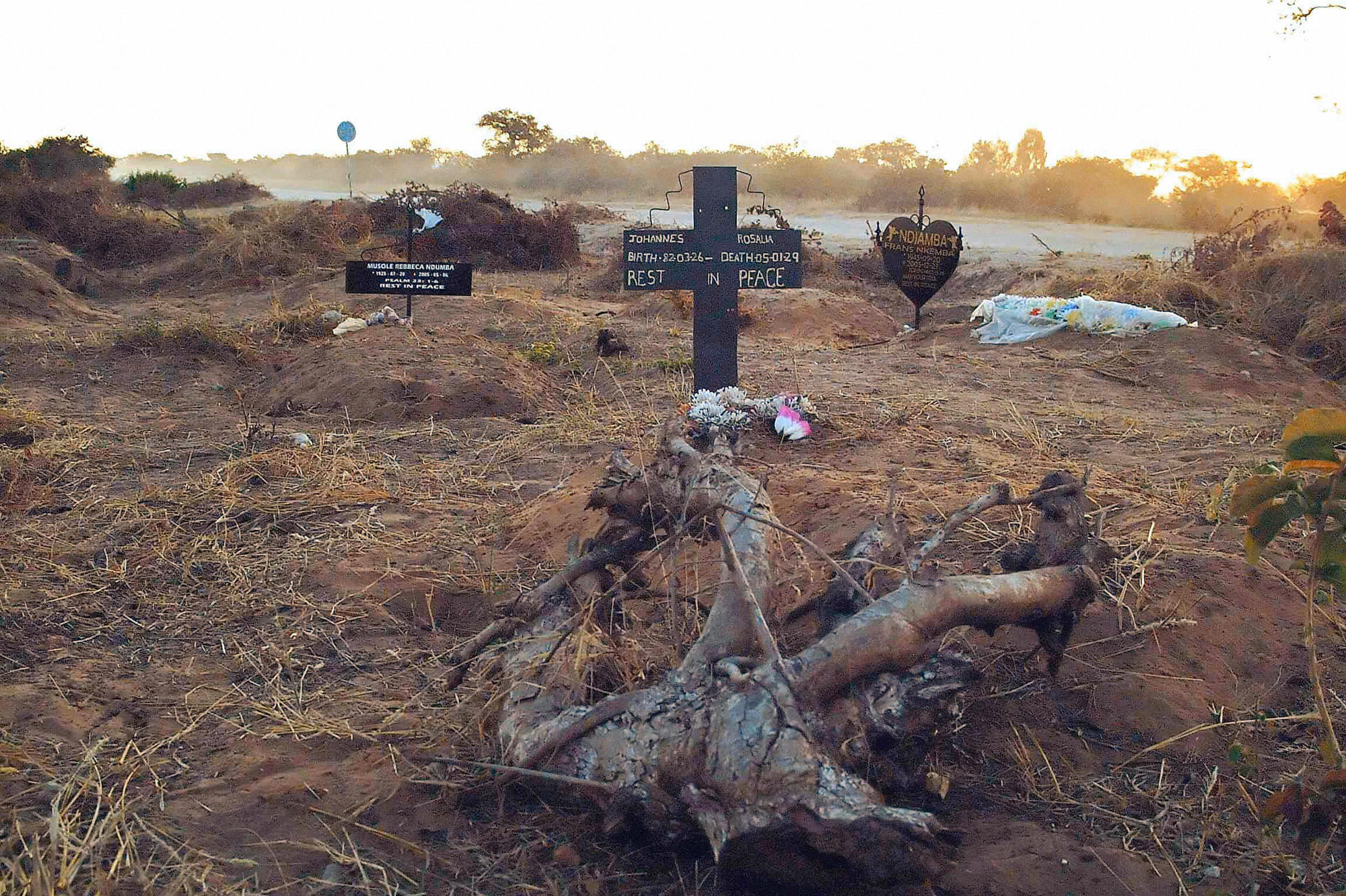 Before COVID-19 came along, the world wasn't so great at counting deaths and understanding why people die. But the virus has propelled countries to ramp up their efforts. 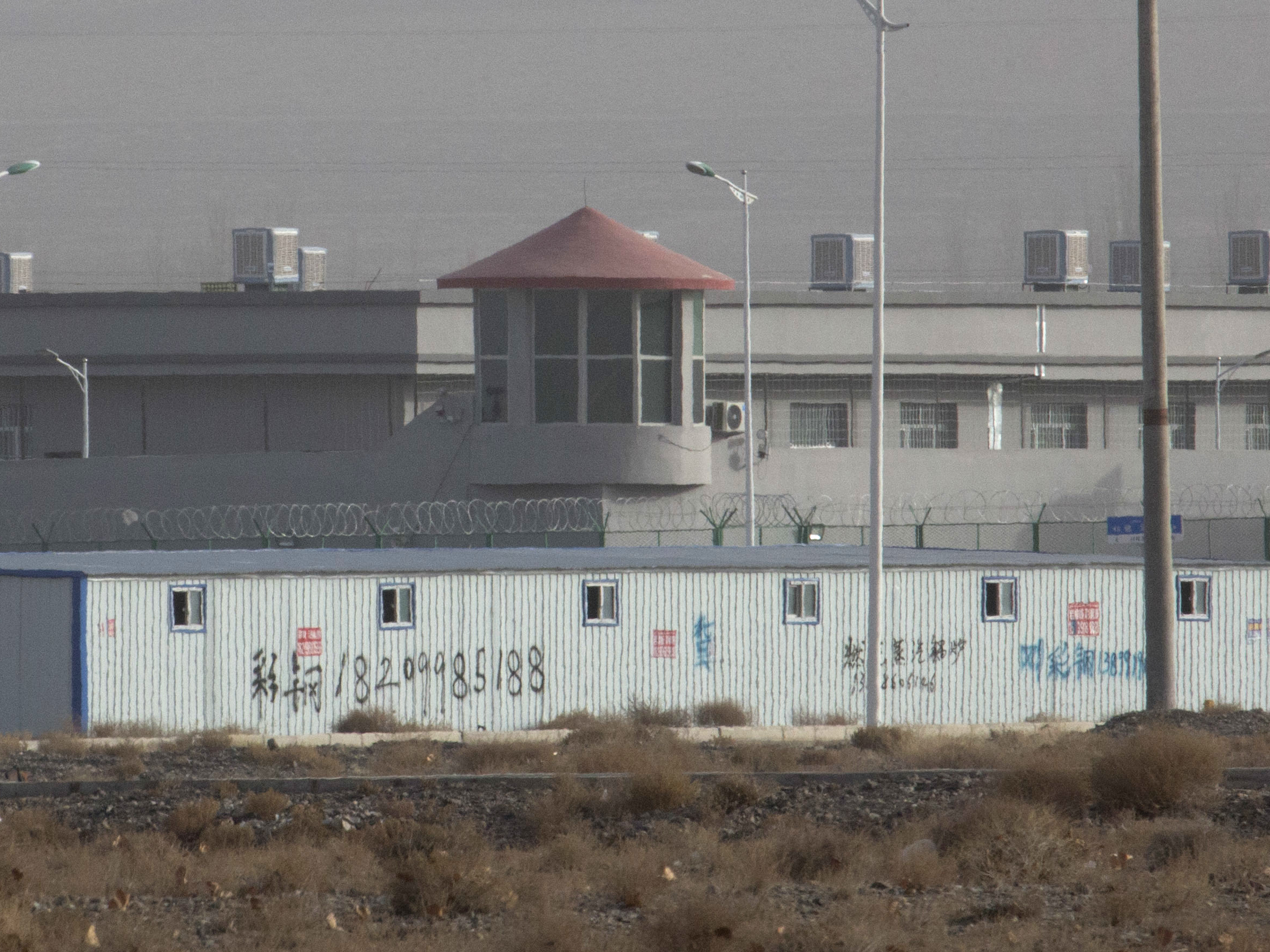 The centers have apparently been built and expanded since 2019, even as Chinese officials claimed most of the ethnic Uighurs and others sent to the facilities had "returned to society."